My first days at AIT

It was going to be so exciting.

Oh boy, living all by myself. With my friends. Just us.

We were going to have so much fun.

These thoughts raced through my mind, as I stepped down the bus and took in the scenic view of the campus spread out in front of me. It could only be called one thing- green. Why was there so much greenery all around me? Everywhere I looked, I saw trees and neatly trimmed shrubs that lined the immaculate roads. It took a while for my mind to process that this was not a resort- but an actual university. One that resembled a resort nevertheless, but a university it was. I tried pitting my old previous University and this in comparison, and then thought the better of it.

“One of the best places in Thailand”

The first day flew by in settling in, and exploring the campus and the treasures that nestled within it. The harbouring of exquisite reptiles amidst its greenery and ponds enveloped amongst its lush greenery made me realize that I was undoubtedly, in one of the very best places in Thailand.

Being away from home was hard, even for my twenty-one-year-old self. But whenever I felt the homesickness creep up, I tried pushing it away and escaped to these new places that captured my interest and took up activities that made me immerse myself in them. I had decided that I wanted to soak in the Thai culture as much as possible. I involved myself in all of the extra-curricular clubs that the University offered and made friends with everybody that I met. I clicked photos of every part of the campus that seemed photogenic to me. I sent them to my parents back in India and boasted about how beautiful it was here, and how happy I was to be here in AIT. I believed that I was building a life for myself here. That I was making memories.

Our classes had begun, five days after our arrival and it felt like I had known and been in the campus since ages. Everyday morning, I would get ready and rush to attend lectures, which honestly felt like an altogether different language. When the professor would ask if the concept was clear to everyone, I tried opening my mouth to say otherwise, but the words died on my lips when I took in the other students nodding their heads in comprehension. Their experience and the dearth of knowledge overpowered my basic understanding of the subjects and resulted in me feeling threatened. The cafeteria food that felt rich and alluring during the beginning of my stay now made me feel wistful when I thought of my mother’s homemade dishes. Days passed in a blur, while the nights never seemed to end. The absence of the usual chitter-chatter of my loud family, and the feel of entering a foreign lodging and call it ‘home’ made me depressed day by day. To top off, I had started to discover that remembering people and their faces was by far, one of the most stressful occupations of all. I cringed internally when I was too late to offer that friendly face who just passed by me, a smile of my own.

What were they going to think of me now?

Why couldn’t I remember them? What was wrong with me?

Why couldn’t I get a grip on myself?

When had greeting people become such a troublesome issue?

I could feel the makeshift sheath of confidence that I wore on my sleeve slipping away to reveal the scared and unsure girl beneath. I knew it was only a matter of time before I would break.

“What mattered the most were not the photos that were taken in haste just to be labeled as ‘making memories’ but instead the idea of living in the moment. “

Fifteen days after arriving at AIT, I realized what I had been missing all along.

“AIT is not defined by its green surroundings, a rich ecosystem, or its tasty cafeteria food but instead it was made up of the people who lived there. Human beings, with diverse backgrounds who all came together for a single goal- to acquire knowledge and serve a higher purpose by making the world a better place.”

AIT was made up of the quiet breeze that flowed by on a warm Wednesday afternoon as a girl sat in the middle of its huge golf course and realized this- ‘That it was okay to feel homesick. It was okay to cry at times. And that it was okay to not understand everything in the beginning and perfectly fine to miss out on greeting people at times.

What mattered the most was not the photos that were taken in haste just to be labeled as ‘making memories’ but instead the idea of living in the moment. These were just a few of the many experiences that were yet to come. Experiences that would interleave themselves together as days progressed to weave the most magical portrait of all. The portrait of life. The mosaic of various lessons learnt, of blossoming friendships and of new beginnings. The journey had just begun.’

Having this epiphany made me feel at peace and come to terms with the inner turmoil that had been raging within me for days. I knew it was too early to think of the future, and I realized that I did not want to. Because I knew everything would be fine. And that no matter what… I would be okay.

Nikita Valluri is studying for a Master’s in Information Management in the Department of Information and Communication Technologies, School of Engineering and Technology, AIT. She hails from Hyderabad, India. 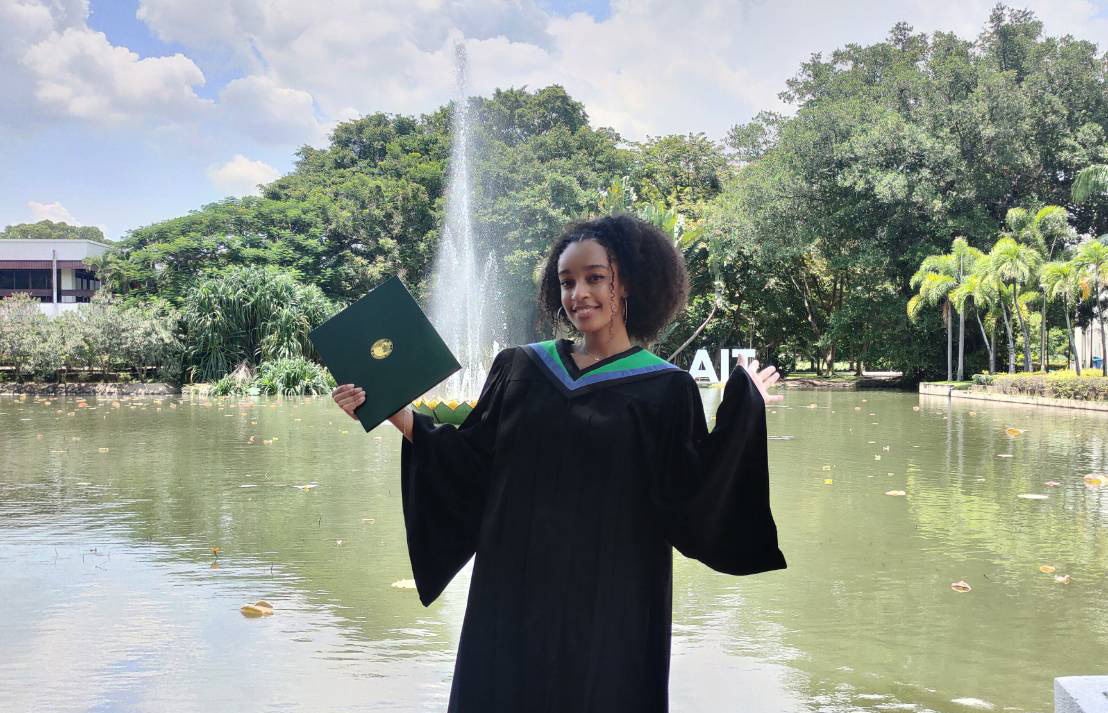 Blog
Student Experience in a Dual Degree Program at AIT 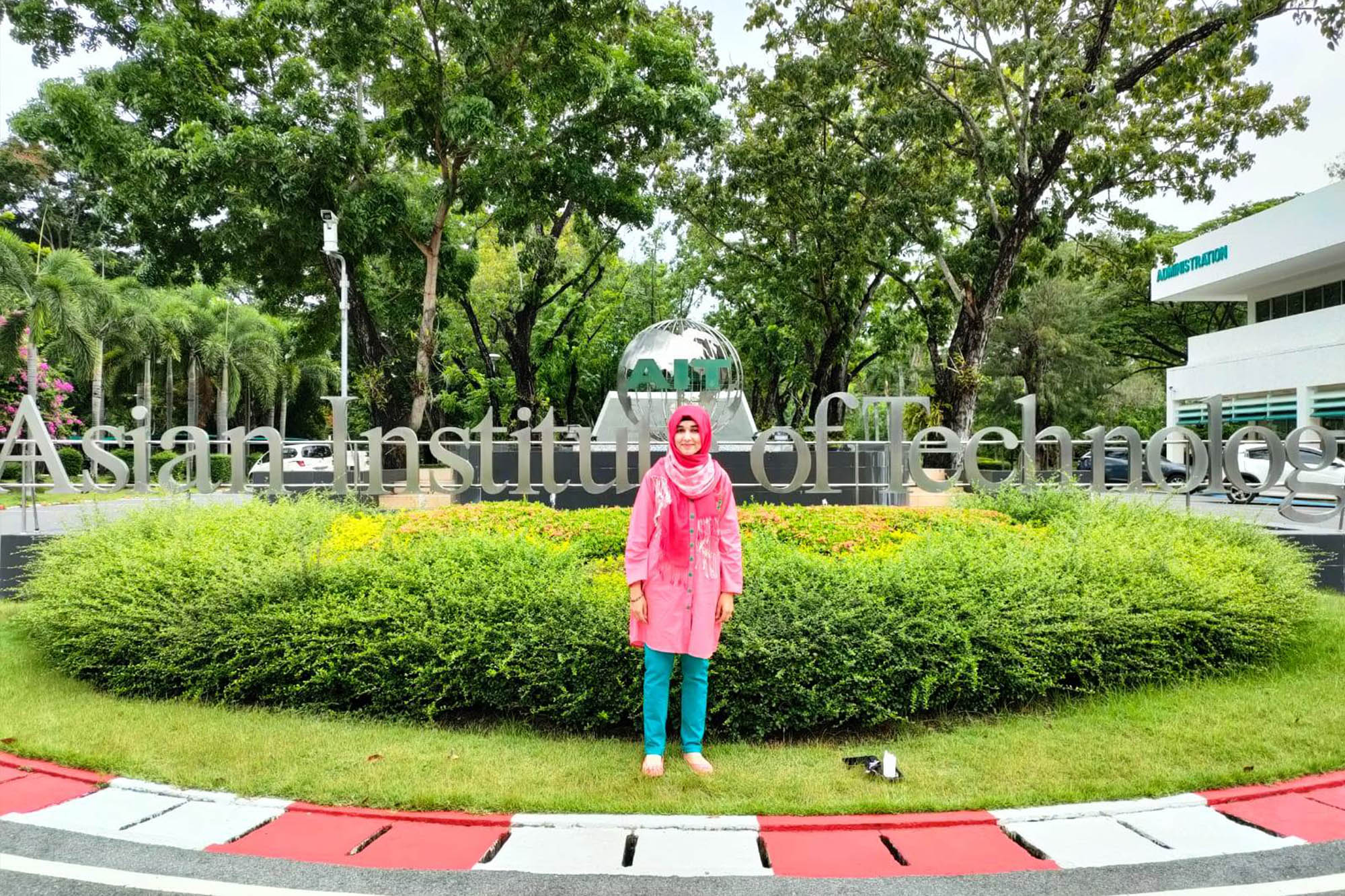 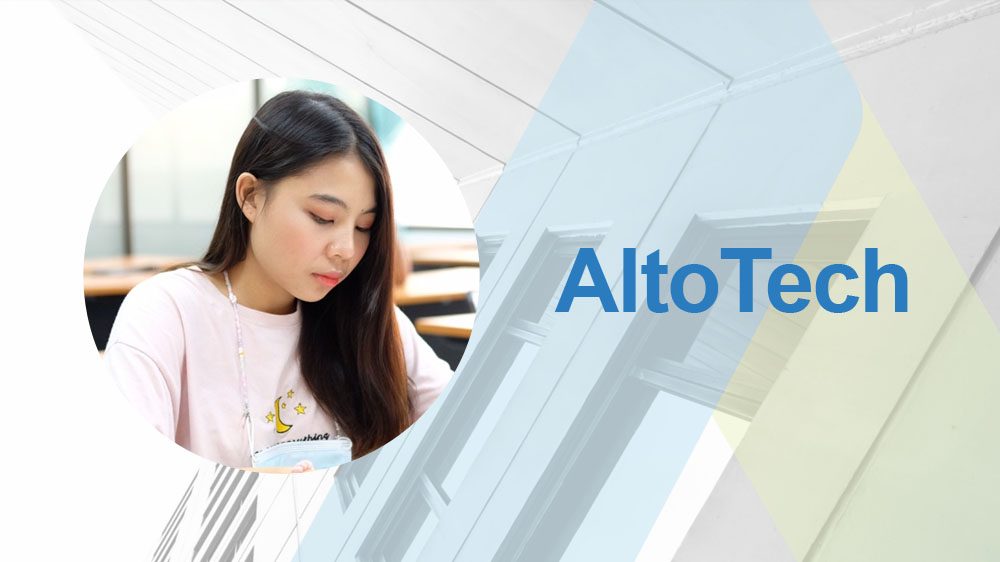 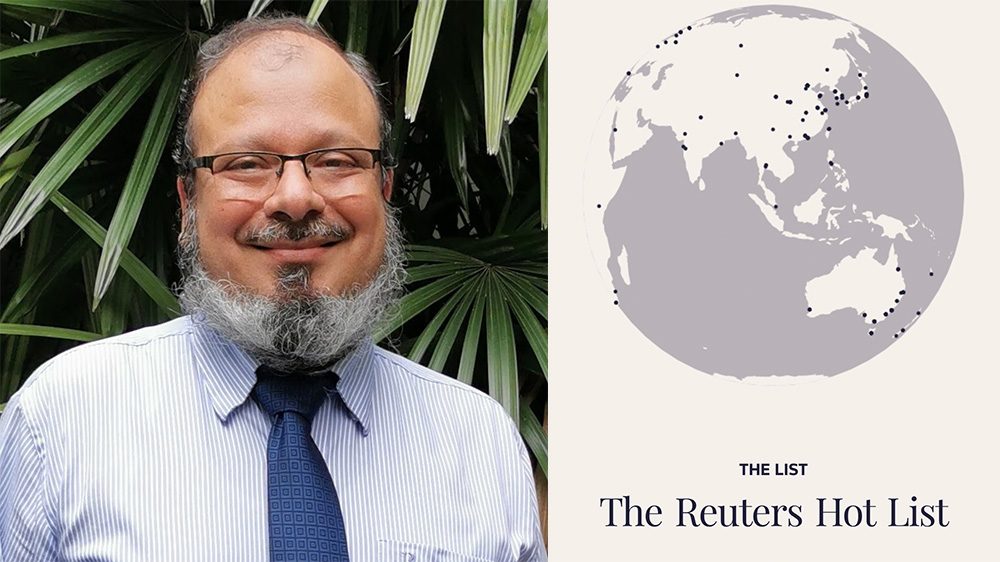 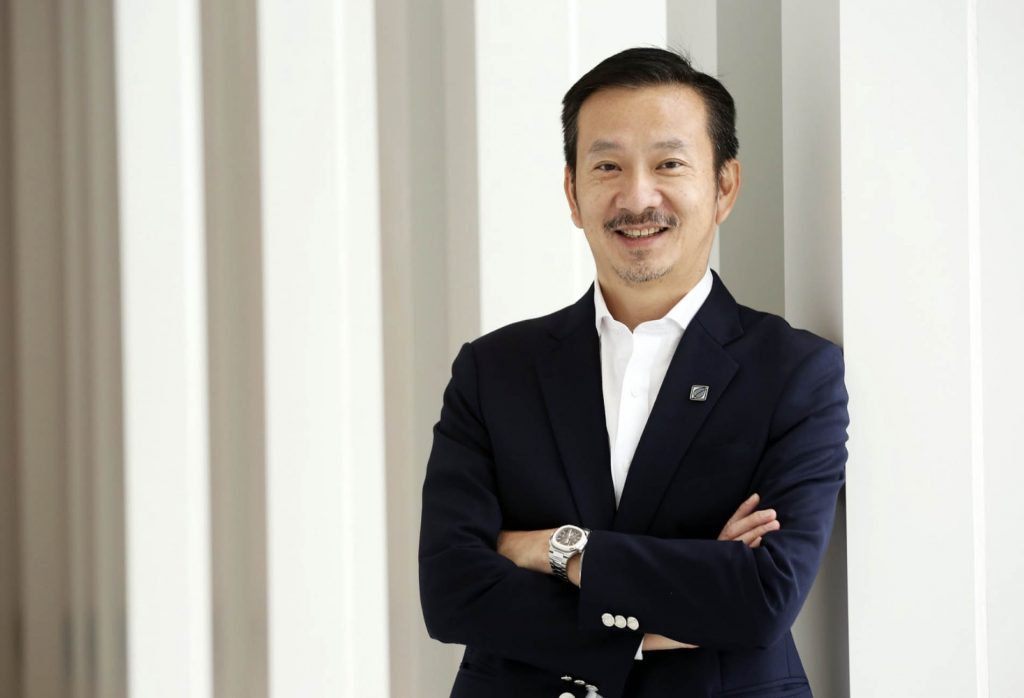 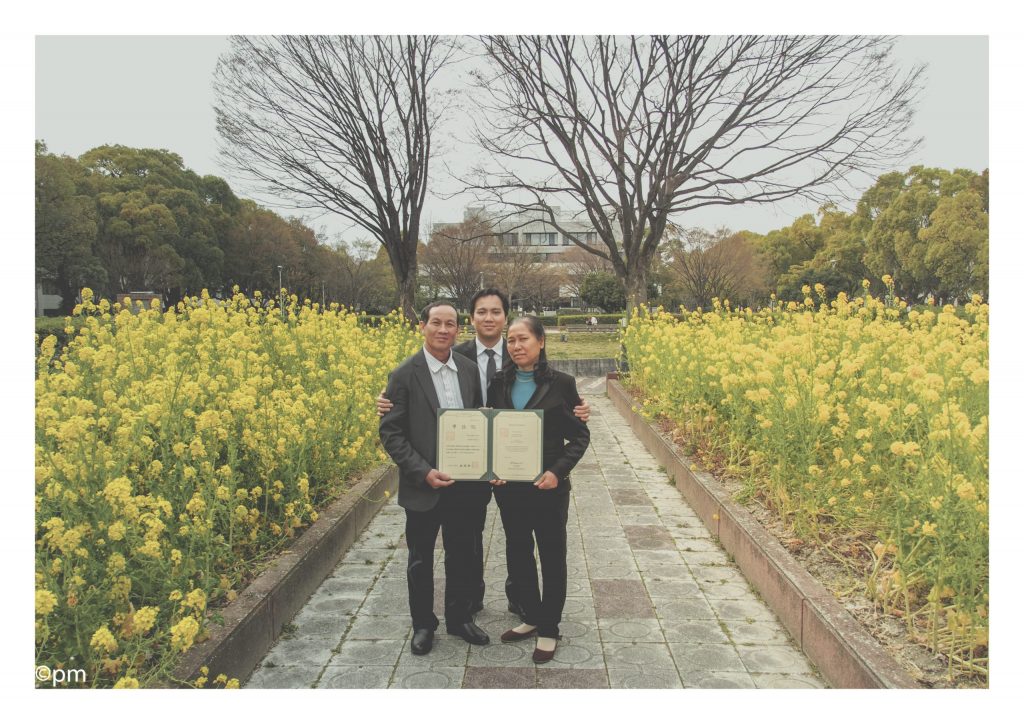