The Asian Institute of Technology (AIT) is an international English-speaking postgraduate institution, focusing on engineering, environment, and management studies. AIT’s rigorous academic, research, and experiential outreach programs prepare graduates for professional success and leadership roles in Asia and beyond.

Founded in 1959, AIT offers the opportunity to study at an institution in Asia which possesses a global reputation. Going forward, AIT will be stressing its global connections, injection of innovation into research and teaching, its relevance to industry, and its nurturing of entrepreneurship, while continuing to fulfill its social impact and capacity building role. Sitting on a beautiful green campus located just north of Bangkok, Thailand, AIT operates as a multicultural community where a cosmopolitan approach to living and learning is the rule. You will meet and study with people from all around the world.

Today, AIT’s internationally recognized engineering, environment, and management graduates are highly sought after by employers in their home countryand elsewhere. Across many walks of life in Asia, AIT alumni have distinguished themselves as CEO’s of private and state enterprises, as business owners, as well-respected researchers and faculty, and as senior university and government officials. 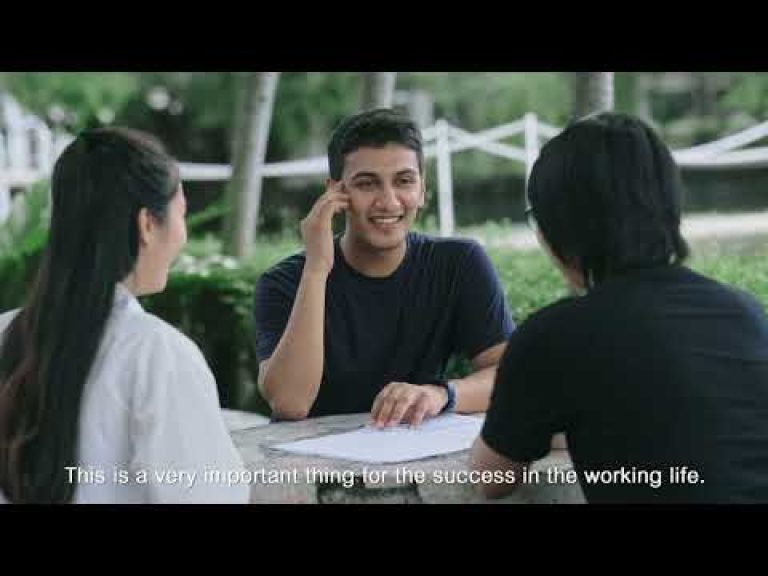 We believe our university is enriched by having students and staff from a wide variety of backgrounds. Higher education should be open to everyone who has the ability and potential to benefit from it 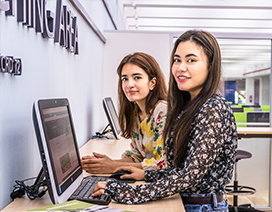 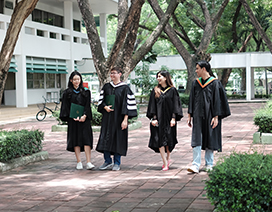 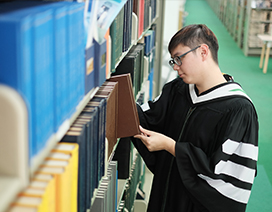 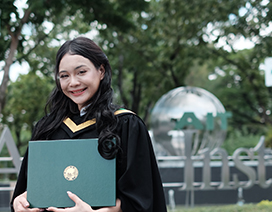 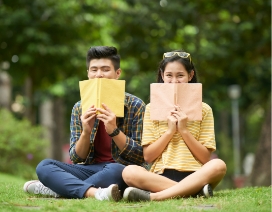 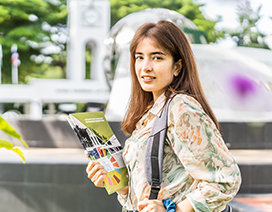 1987 Science and Technology for Development Award

presented to AIT by the United States Agency for International Development and the National Research Council for effectively transferring industrial technology and skills to the developing world, by training scientists and engineers from Asian countries.

presented to AIT for shaping a new generation of engineers and managers committed to Asia, in an atmosphere of academic excellence. Read more at this link: http://rmaward.asia/awardees/asian-institute-of-technology/

presented to AIT by the Asian Management Awards for fostering manpower development, technological change and sustainable growth in the region, through advanced education and research.

presented by the Danube Adria Association and Manufacturing (DAAM) International Vienna, Austria, to express appreciation to AIT and its high-technology experts from the Industrial Systems Engineering Program of the School of Advanced Technologies for their significant contribution in the field of technical sciences and international scientific cooperation within the framework of DDAM, on the occasion of the 7 th DAAM international symposium to celebrate the 1000 th anniversary of Austria.

was awarded to AIT in the area of international relations that have contributed to human resource training for Vietnam and to the development of friendly relations between Vietnam and other countries.

awarded the gold medal from the Thai Research Fund (TRF) for bagging the most perfect scores (seven scores of ‘5’ each) among all universities in Thailand.

Transforming AIT to be a respectable international graduate institution whose research and education contribute to the development of Asia, by making AIT more global, more innovative, more entrepreneurial, and more economically relevant–while leveraging on its social impact core strengths.

The mission of AIT in the context of the emerging environment is “to develop highly qualified and committed professionals who will play a leading role in the sustainable development of the region and its integration into the global economy”.

Guided by the above clear, timeless vision and mission, the dedicated students, faculty and staff of AIT are set to steer the Institute along its path of becoming:

The Southeast Asia Treaty Organization (SEATO), initiate establishment of a regional graduate school of engineering, with principal support to be provided by SEATO member countries (Australia, France, New Zealand, the U.K., and the U.S.), with additional support from other regional member countries (Pakistan, the Philippines and Thailand).

The SEATO Graduate School of Engineering project is approved by the SEATO Council of Ministers at a meeting in Manila.

The SEATO Council of Ministers’ Meeting in Wellington, New Zealand, in April, approves the establishment of the school by September 1959.
On 30 July, His Majesty King Bhumibol Adulyadej of Thailand signs the Royal Decree establishing the SEATO Graduate School of Engineering. The school opens on 8 September.

The first graduation ceremony is held in March.

The Constituent Assembly of Thailand approve legislation for the Charter of the newly named Asian Institute of Technology in October.

The Asian Institute of Technology Enabling Act is published in the Royal Thai Government Gazette in November. AIT becomes independent of SEATO as an institution of higher learning empowered to grant degrees.

His Majesty King Bhumibol Adulyadej of Thailand graciously presides over the Eighth Annual Graduation in May, the first for the newly named Asian Institute of Technology.

His Majesty King Bhumibol Adulyadej of Thailand graciously presides over the opening of the new campus in Pathumthani in February.

The 20th anniversary is celebrated with a donors meeting. Financial support is provided by 27 governments and over 20 organizations, foundations, and industries.

The Institute marks its 25th anniversary in September with a donors’ meeting, where the 1985-88 Academic Plan is unveiled, aimed at achieving a balance between classical engineering and management fields. The plan emphasizes consolidating thirteen existing priority fields of study and research that meet the criteria of relevance to Asian needs and of practicability.

AIT and the Government of Vietnam signs an M.O.U. in February to establish the AIT Centre Vietnam in Hanoi.

The Institute undergoes academic re-structuring in which smaller academic units are grouped together in Schools toward achieving greater synergy.

The 40th anniversary is celebrated with numerous special events including the AIT Stakeholders Forum 9-10 September, focusing on the challenges ahead. A round-table discussion is held including AIT’s trustees, donors, faculty, staff, students, and alumni in addition to representatives of international organizations, NGOs, and the private sector.

AIT’s 50th anniversary is celebrated not only in Thailand, but also in various other countries.