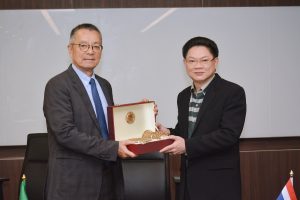 The agreement seeks to bring together researchers and practitioners from several institutions to collaborate on smart cities to help establish Khon Kaen as a smart city leader in Thailand and the region. The MoU will also promote exchange of best practices and it will facilitate knowledge transfer on sustainable urban development, establish a strategic roadmap that identifies and develops smart city indicators to track progress towards the achievement of the United Nations Sustainable Development Goals (SDGs), and work on urban mobility, sustainable housing, clean energy, waste management, ICT and local governance.

Welcoming the delegates, AIT President Dr. Eden Y Woon appreciated that Khon Kaen had chosen AIT as a partner. He mentioned that the MoU will hold a special place for him, since this was the first agreement that he was signing as President of AIT.

Mr. Teerasak Teekayuphan, Mayor or Khon Kaen Municipality, thanked AIT stating that it was an honor to collaborate with a renowned institution like the Asian Institute of Technology. He mentioned that Khon Kaen enjoys a sister city status with Nanning in China. While Nanning has many firsts to its credit which is a source of envy for many, Khon Kaen has the AIT partnership to its credit — something that few can be proud of.

Earlier, all participants were welcomed by Dr. Naveed Anwar, Executive Director of AIT Solutions, who was leading the partnership agreement on behalf of AIT. 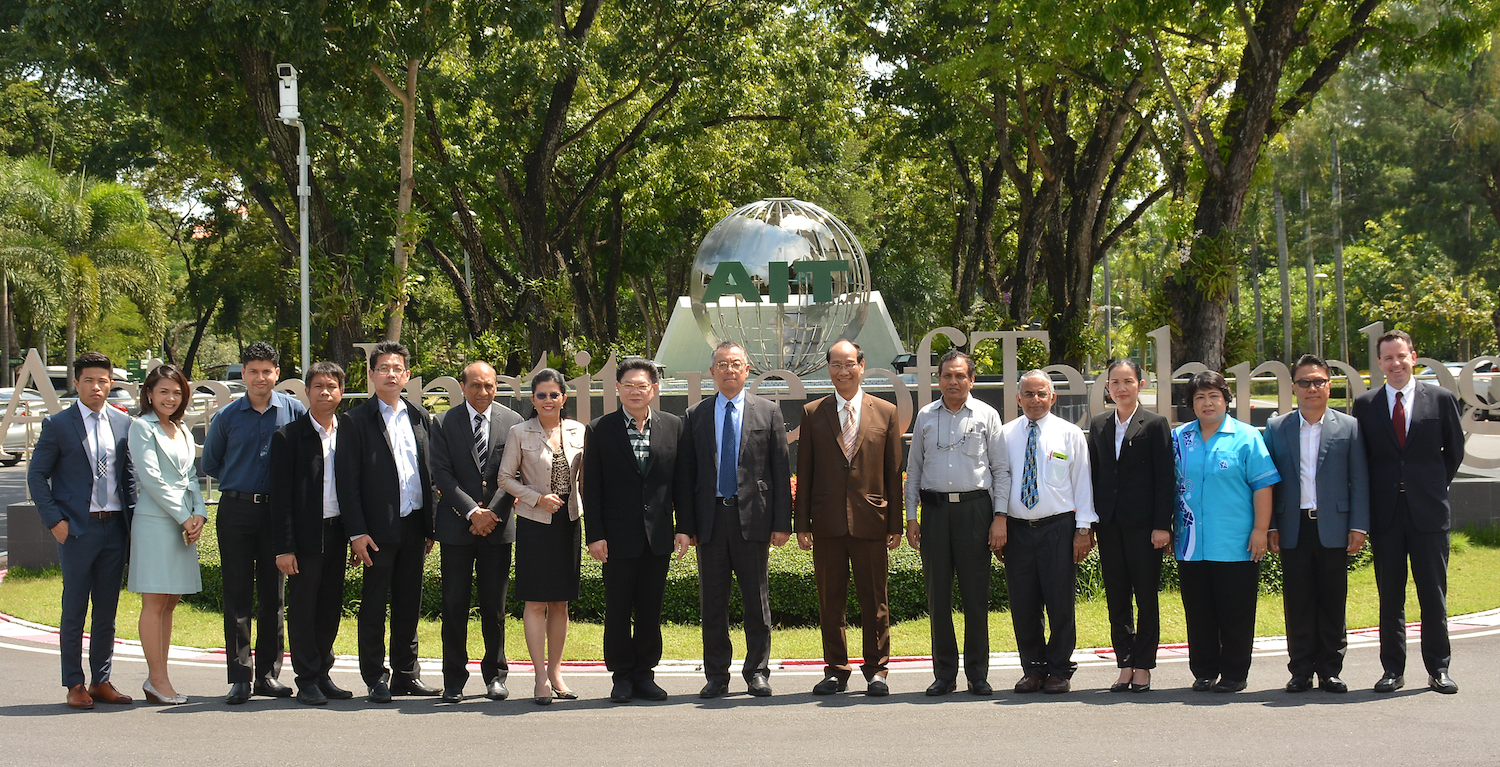