AIT completed project ENRICH in collaboration with the University of Exeter, UK. For AIT, the National Research Council of Thailand (NRCT) and the Thailand Science Research and Innovation (TSRI) sponsored five million Baht for three and a half years (September 2018-March 2022). Under the contract between AIT and NRCT/TSRI, Prof. Tawatchai Tingsanchali led the project with his co-investigators, Prof. Mukand Babel and Prof. Sangam Shrestha of Water Engineering and  Management Program (WEM) and team members. For the University of Exeter, the project was led by Prof. Slobodan Djordjevic. The same project was funded by the UK’s Natural Environment Research Council (NERC). The National Research Council of Thailand accepted the 350-pages final report on March 31st, 2022.

The impacts of the combined climate variability, climate change, and land-use change on hydro-meteorological extremes in the Mun River Basin were studied, and adaptation measures are recommended to improve water security in the coming decades. The results of the project indicated that: 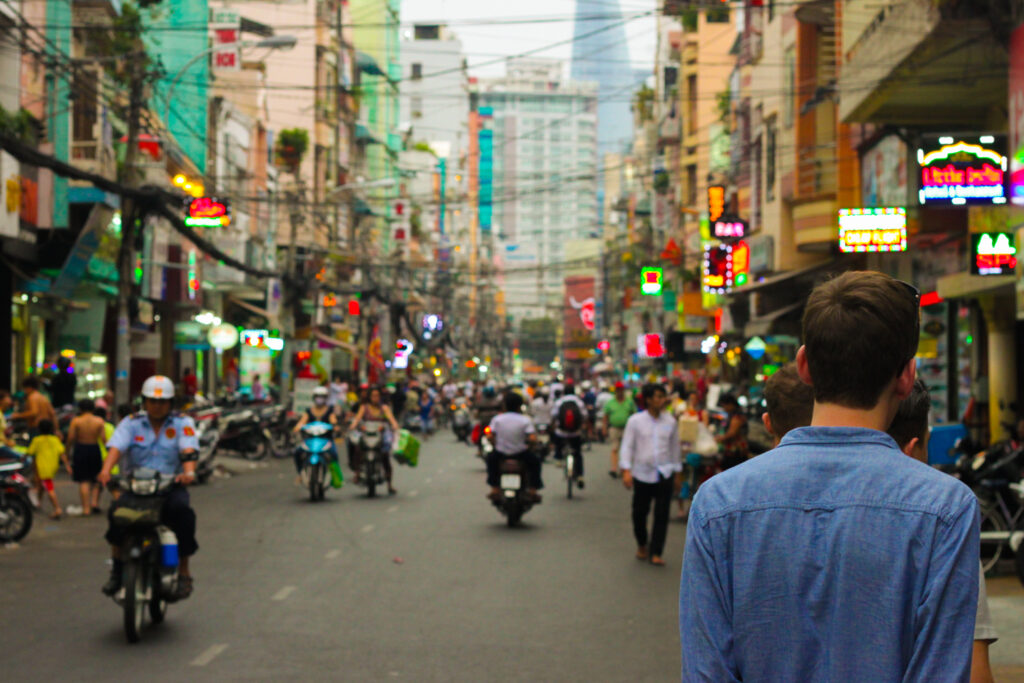 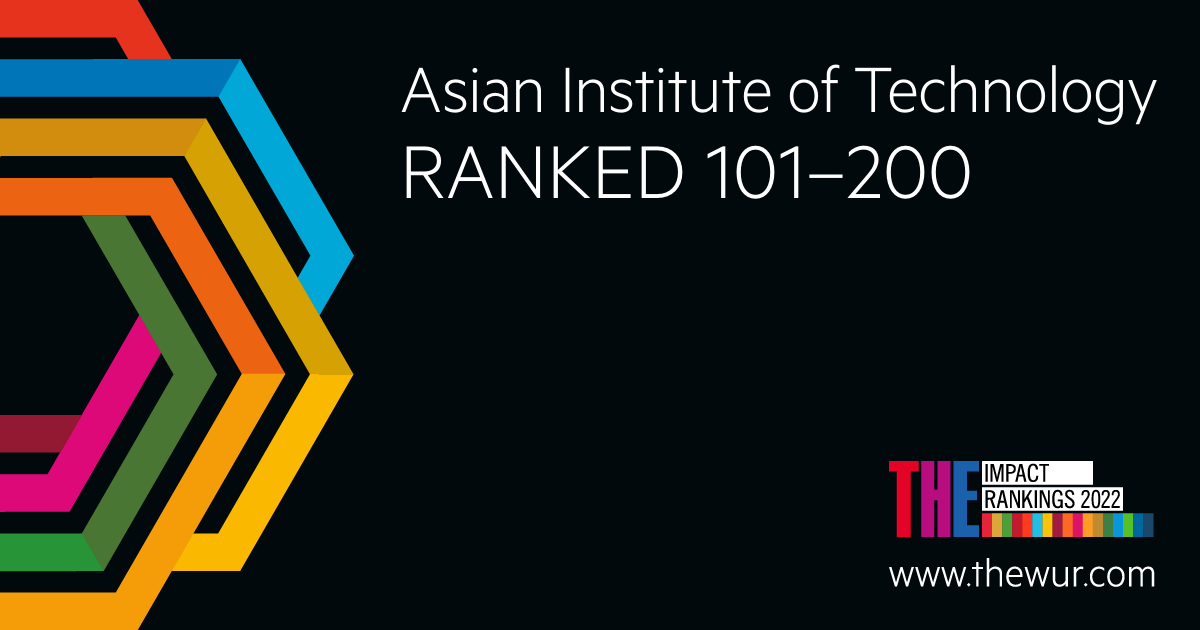 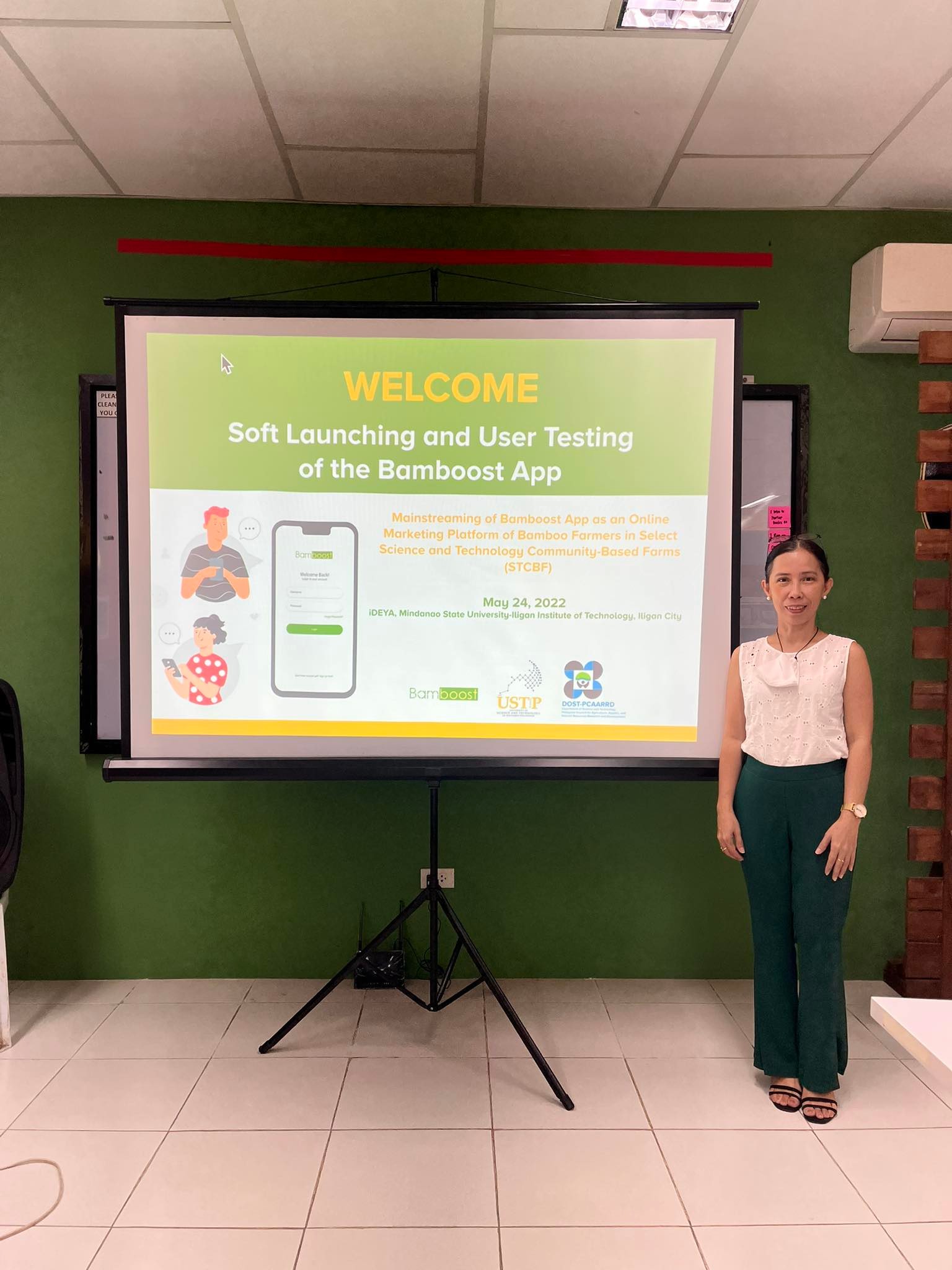 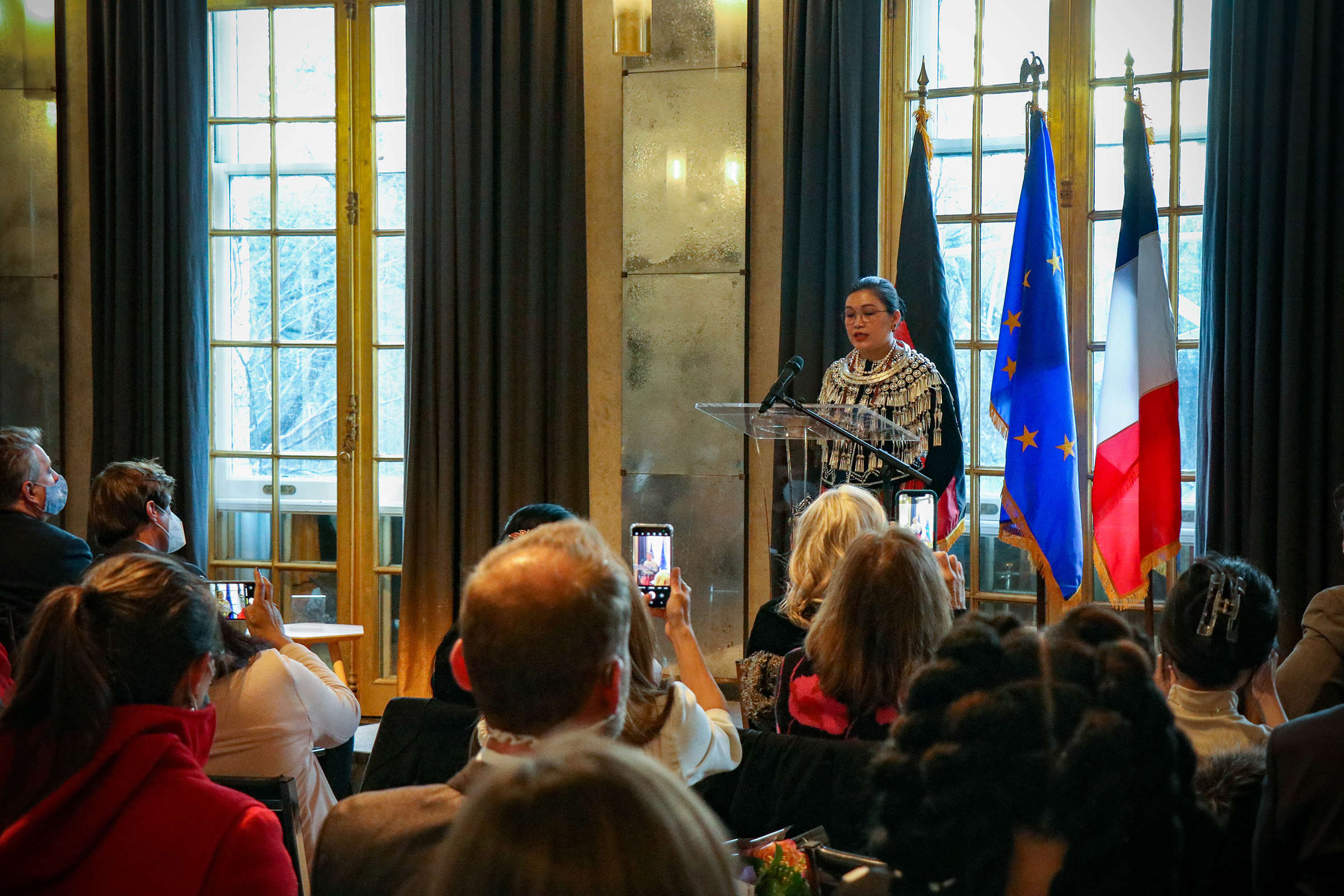